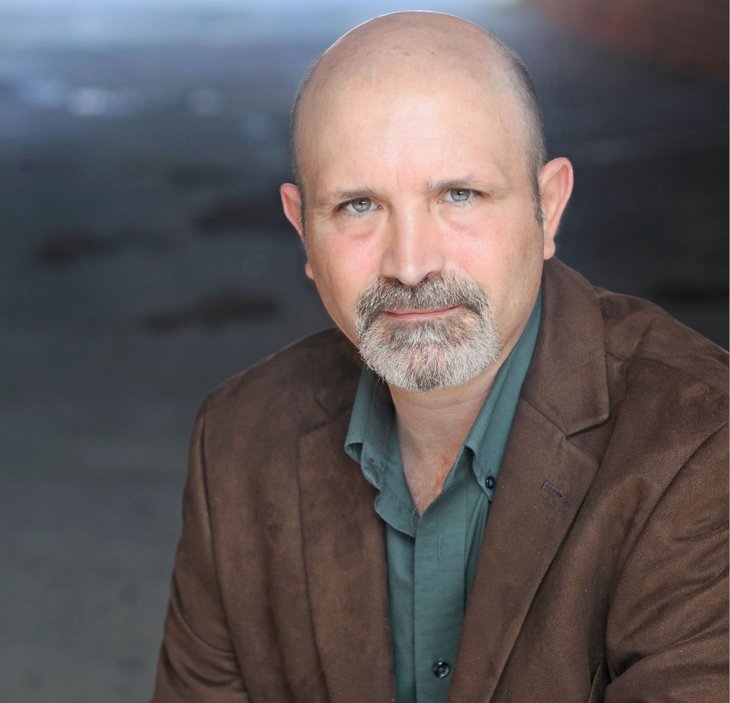 "I am passionate about the art of acting and the art of theatre!  I want to continue to grow to be the best that I can be.  I believe we never stop learning!"